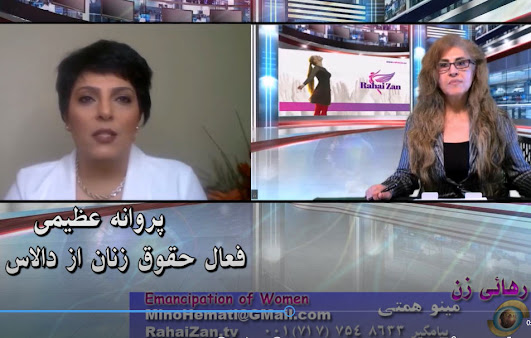 From the jar comes out the same as it is drawn!

We are on the eve of the annual meeting of the United Nations General Assembly, and this year the presence of representatives of the Islamic reactionary and anti-human ruling class over the people of Iran will lead to massive protests against this organization. Perhaps, if the United Nations adapted its name to its purpose and changed its name to the "United States (countries) Organization", it would cause less resentment to the nerves of human rights defenders. The vast majority of these officials do not represent the interests of the people of their country in any way, but shape the relations between the ruling classes of these countries.
Although Raisi hides a thick case of crimes against humanity under his cloak, his statements on various occasions reveal his and his accomplices' crimes to the public, from approving and praising the executions of the sixties to suppressing women protesting the mandatory hijab and insulting sanctity and  the humanity of LGBTQ citizens in recent days is an example of the stinking contents of the jar of the Islamic regime, a jar whose time has come to be broken by the powerful freedom-loving and egalitarian people of Iran.
In tonight's RahaiZan TV program, we will discuss Raisi's trip to New York with Parvaneh Azimi a women's rights activists in Dallas, Texas. 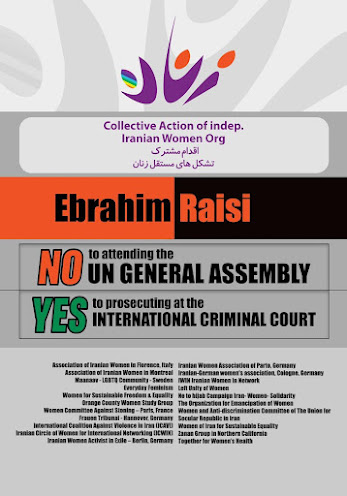 Rahai Zan TV (Emancipation of Women TV, a weekly TV program broadcasting via satellite since October 2004 from Los Angeles, Channel One TV (in Farsi) to viewers in North America, Europe, Middle East and Far East. The program Centers on women's rights issues, in defense of defenseless victims of Islamic penal law, women condemned to stoning or other cruel punishment.